In the 1980s, the total number of all giraffe in Africa was estimated at more than 155,000 individuals.

This is a drop by almost 30%, a slightly less bleak picture than previously portrayed in the 2016 IUCN Red List assessment that estimated giraffe at less than 100,000 individuals. However, this updated information is based more on improved data rather than on actual increases in numbers. Unfortunately, in some areas traditionally regarded as prime giraffe habitat, numbers have dropped by 95% in the same period.

Limited conservation research has been undertaken on giraffe throughout Africa. While the IUCN Red List currently recognises one species of giraffe and nine subspecies, new findings by GCF and partners clearly show four species and five subspecies of giraffe. This updated information is currently under further review and will hopefully soon be taken into consideration by the IUCN for future conservation assessments, giving each giraffe their own taxonomical status and mandate for increased conservation. 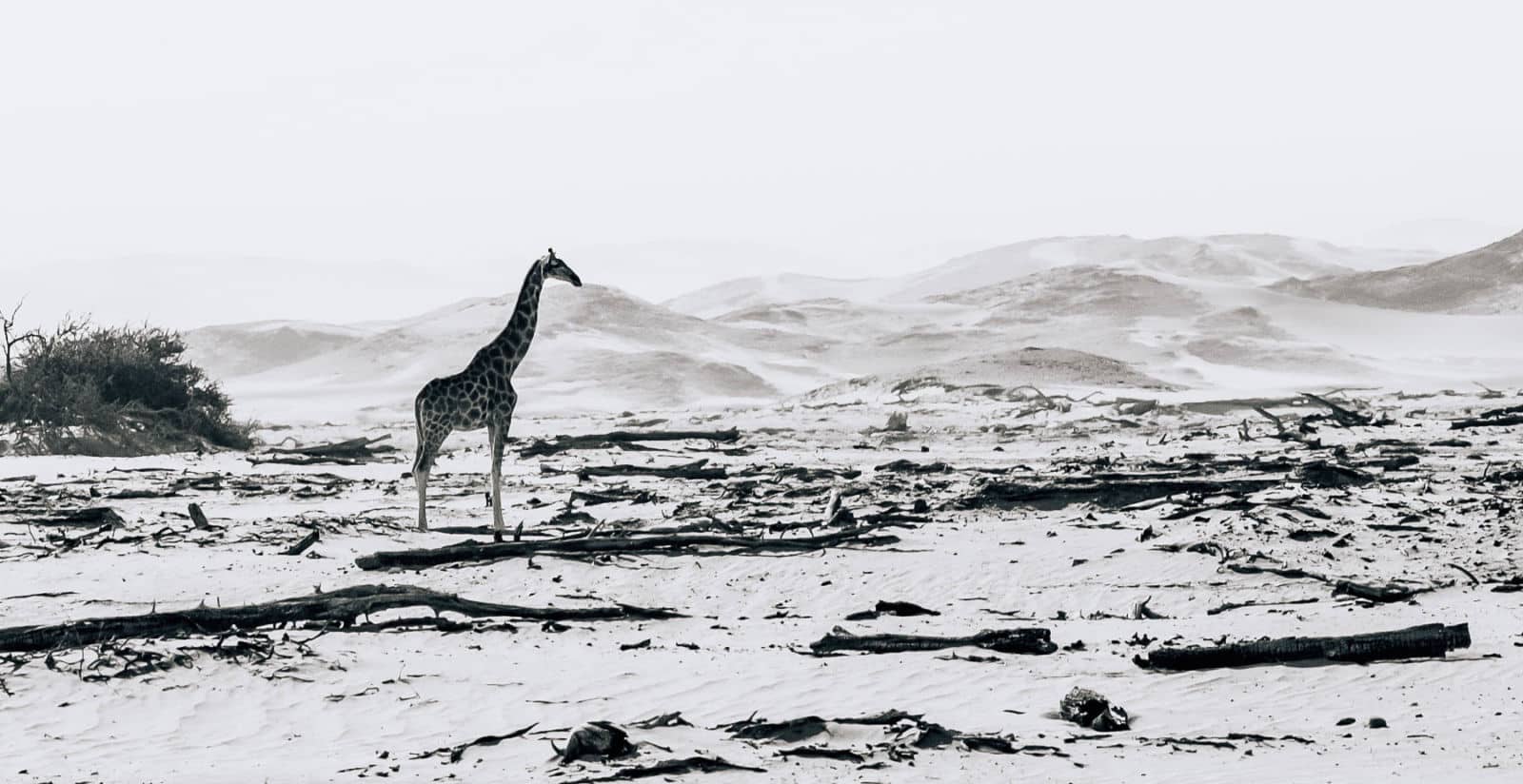 In 2016 the IUCN completed the first detailed assessment of the conservation status of giraffe, revealing that their numbers are in peril. This was further emphasised when the majority of the IUCN recognised subspecies were assessed in 2018 – some as Critically Endangered. While this update further confirms the real threat to one of Africa’s most charismatic megafauna, it also highlights a rather confusing aspect of giraffe conservation: how many species/subspecies of giraffe are there?

Preliminary data suggests that the Thornicroft’s giraffe is genetically similar to the Masai giraffe. However, additional research is necessary to determine whether Thornicroft’s giraffe are genetically identical to Masai giraffe, or should be considered a separate subspecies of Masai giraffe. In all of GCF’s conservation work and publications, based on this research, we use the updated giraffe taxonomy of the four species, while the IUCN still refers to the traditional concept of one species and nine subspecies.

All four giraffe species and their subspecies live in geographically distinct areas throughout Africa. While some of these species have been reported to hybridise in zoos, there is very little evidence that this occurs readily in the wild.